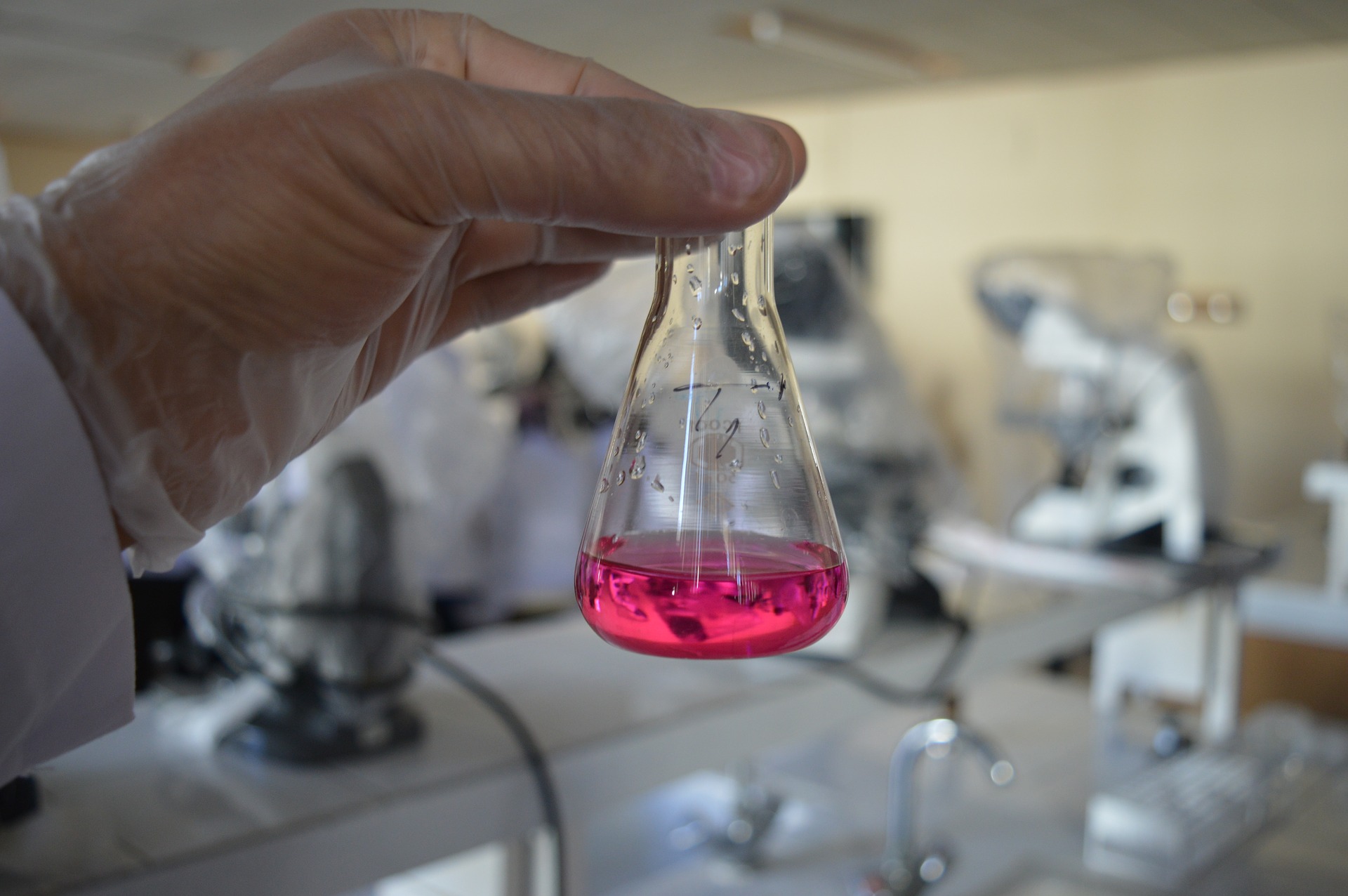 The IGM is accredited by QuESTIO, Research, Innovation and Technology Transfer portal of Lombardy, and it can therefore participate in industrial projects. IGM is also associated with the Lombardy’s Life Sciences Cluster.

IGM is currently involved in the INTERSLA, an interdisciplinary integrated research project for Amyotrophic Lateral Sclerosis, funded by the Lombardy Region, as part of the Call HUb Research and Innovation – Ecosystem of Health and Life Sciences. INTERSLA is among the projects selected for quality and innovation by the Lombardy Region financed by POR FESR 2014-2020 funds.

IGM has already participated in numerous translational research projects supported by the Lombardy Region such as the Metabolic Alterations, Cell Stress and Neurodegenerative Processes – AMANDA Project, created in collaboration with 7 CNR Institutes associated with the Lombardy’s Life Sciences Cluster. As part of the Lombardy Region-CNR Framework Agreement 2013-2015, the IGM participated in the project Basic Methodology for the therapy and diagnosis of MbMM Multifactorial Diseases, which saw the involvement of six CNR Institutes. As part of the promotion of excellence in the industrial meta-districts of Lombardy (D.G.R. 4032 of 24/01/2007), IGM participated in the project: “Innovative processes for the biosynthetic production of anticancer anthracyclines”. This project was presented by the company Biofin Laboratories SRL,  NaxosPharma SRL, HS Digital SRL, e Solaris Biotechnology SRL. An ATI (Temporary Business Association) was established which involved the IGM, and whose Lead Partner was the legal representative of the Biofin Laboratories company.
As part of the “Industrial research and experimental development interventions in Priority Thematic Areas (ATP)” (Decree 6508 of 06/26/2009), supported by the Lombardy Region, IGM participated in the “Plant Cell” project. This project was presented by the company Biofin Laboratories srl together with the companies NaxosPharma SRL, Solaris Biotechnology SRL, BiCT, and INDENA. The project concerns the biotechnology of the plant cell as an alternative method of production of active ingredients.

The Research & Development division of Areta International and IGM – CNR established a collaboration for the development of monoclonal antibodies specific for human DNA ligase I. Human DNA ligase I is an essential enzyme involved in DNA replication and it is required for cell proliferation. The first result of this collaboration was the creation of the monoclonal antibody 5H5, a promising tool for the labelling of cells in the proliferative phase since it can be used in immunocytochemistry and immunohistochemistry on both frozen and paraffin-fixed preparations. Part of this work, including the analysis of lymph nodes of patients with non-Hodgkin’s lymphoma, was published in 2005 in the European Journal of Histochemistry (Violo B, Lidonnici MR, Montecucco C, Montecucco A, 2005, Eur J Histochem . 49: 349-354). The 5H5 antibody is in the Areta monoclonal antibody catalog and is marketed.

The Research and Development division of the company Diatheva Ltd ​​in Fano and IGM – CNR Unit of Bologna have established a collaboration for the development of polyclonal antibodies specific for human prelamin A. Prelamin A is the precursor of lamina A and it is accumulated in serious inherited and acquired pathologies causing cellular toxicity, lipodystrophy and premature aging.

IGM-CNR has started the activity of theItalian Laminopathies Network which meets periodically at the Institute of Bologna. The Network has the purpose of gathering and coordinating all the Italian Centers involved in clinical and research on pathologies caused by mutations of Lamin A/C and other proteins in the nuclear envelope. The Italian Laminopathies Network has a website providing updated information on diseases, centers involved in the project and progress of the scientific research. In addition, IGM researchers are involved in various national and international networks with the aim of promoting translational medicine approaches: EPTRI – European Pediatric Translational Research Infrastructure; Neuronet Consortium.

Because these cookies are strictly necessary to deliver the website, refuseing them will have impact how our site functions. You always can block or delete cookies by changing your browser settings and force blocking all cookies on this website. But this will always prompt you to accept/refuse cookies when revisiting our site.